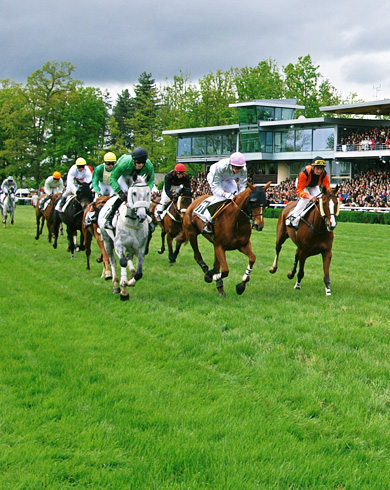 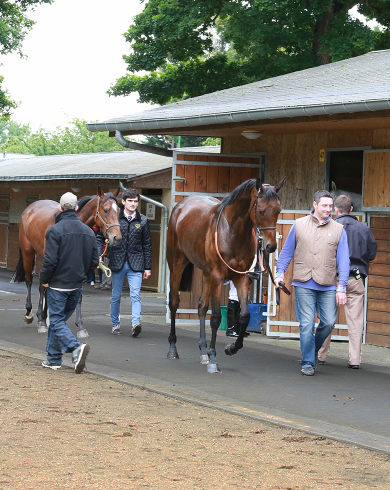 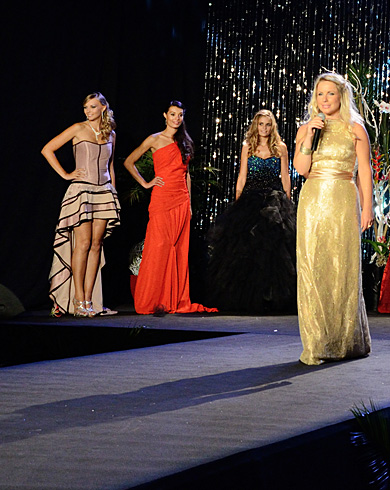 By creating this Challenge in 2005, the company runs the Lion d’Angers was looking for new sensations, exploits and transcendence. While remaining aware of the limits not to be exceeded , the idea germinated in the fertile brains of members to launch a clean strike the imagination Challenge: A Cross- Country legend played the longest distance world .

7300 meters, 100 meters longer than the Liverpool Grand National , a golf difficulties carefully measured, a maximum of 20 competitors selected for their skills , will have to face the Ascension . Most of the racetrack : a total view of the route from the gallery and an allowance winner up to € 45,000 .

Already , some horses have made a name and reputation by winning the title of the Anjou- Loire Challenge. Among them we call a Lion Grey : Chriseti , twice winner of the prize. The 2013 winner is none other than Toutancarmont , revelation stable Papot driven by Isabelle Pacault .